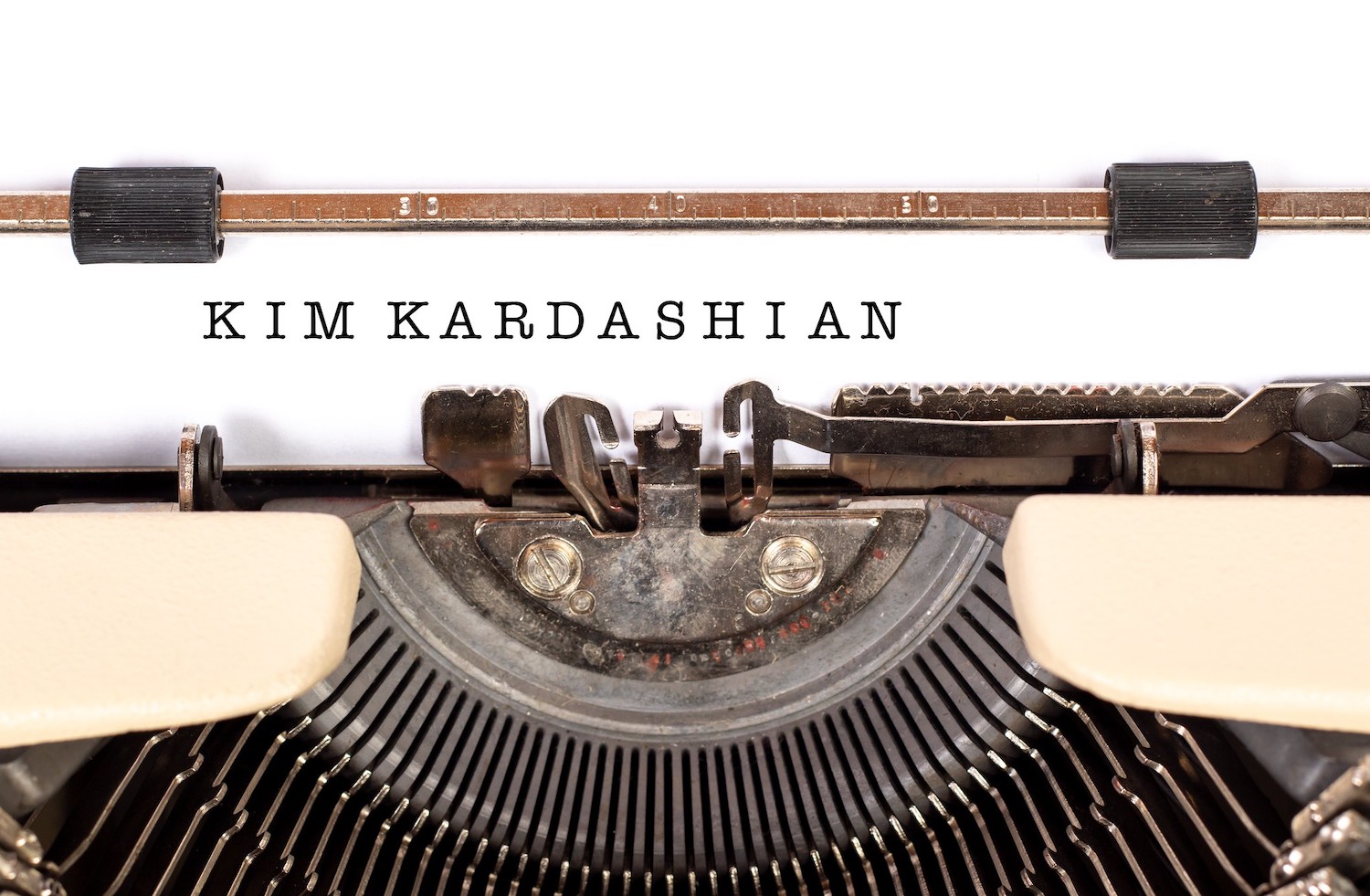 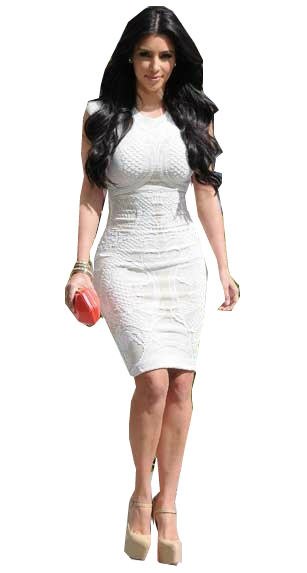 Kim Kardashian fans have been left scratching their heads after the celebrity recently appeared in an advertisement for her new KKK Diamonds Collection fragrances, wearing a diamond ring which bears a striking resemblance to the 20-carat diamond engagement ring reportedly stolen during a raid in Paris in 2016.

Images of the ring have been widely shared on social media, sparking rumours that the celebrity may have had her ring returned. However, Ms Kardashian has refuted such speculation, and has told Entertainment Tonight that the ring is, in fact, a replica loaned from Lorraine Schwartz, the famous jewellery designer who designed both of her engagement rings from Kanye West. She explained that the ring in the ad is “a little fake that I’ll borrow from her sometimes, that she made. A really nice one. It looks really nice.”

The reality star fell victim to the organised criminal gang three years ago, when she was famously held at gunpoint, tied up and left in the bathtub. The thieves made away with millions of dollars worth of jewellery, including her $4 million emerald-cut engagement ring. According to police testimony from one of the robbers, the stolen jewellery was melted down before being sold in Antwerp.